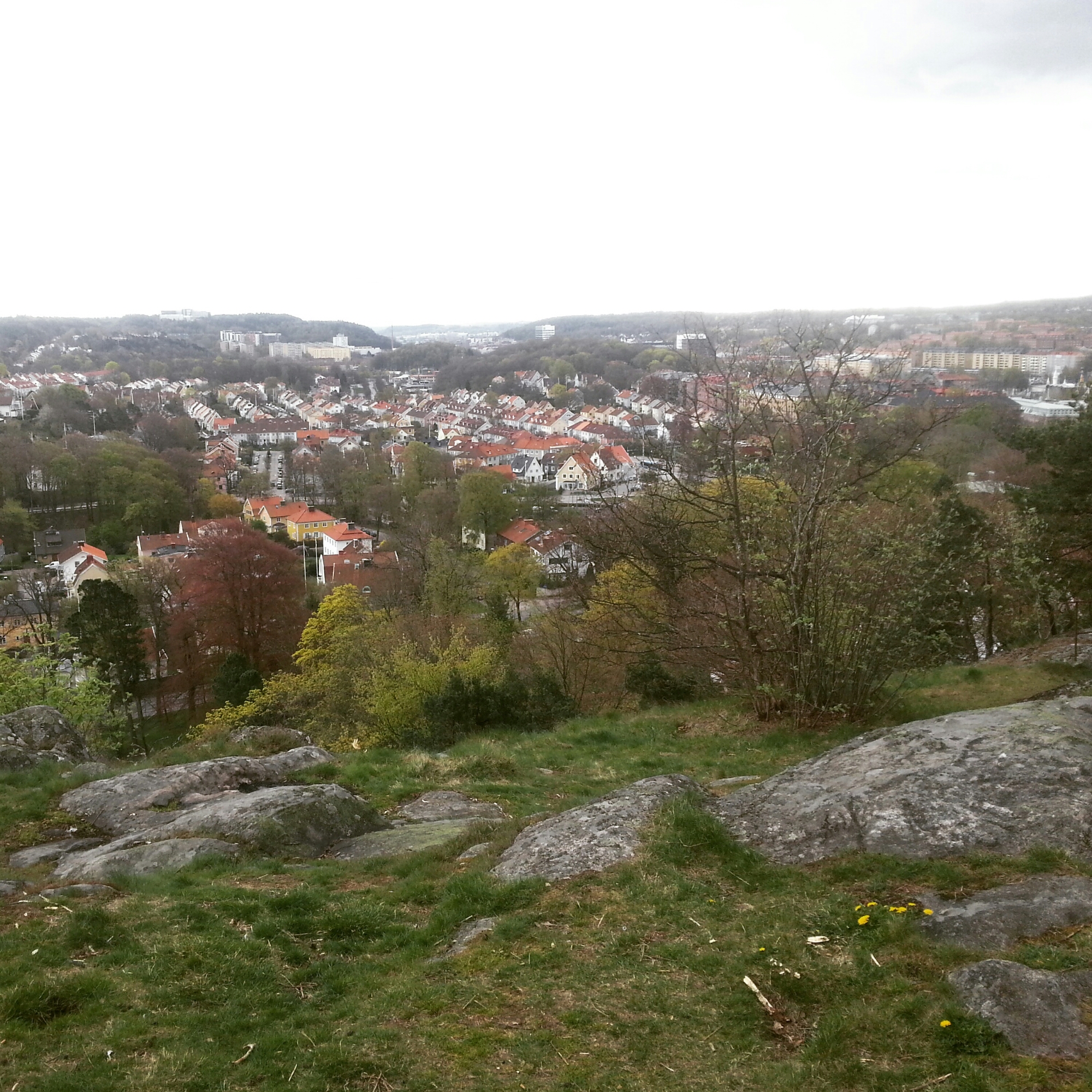 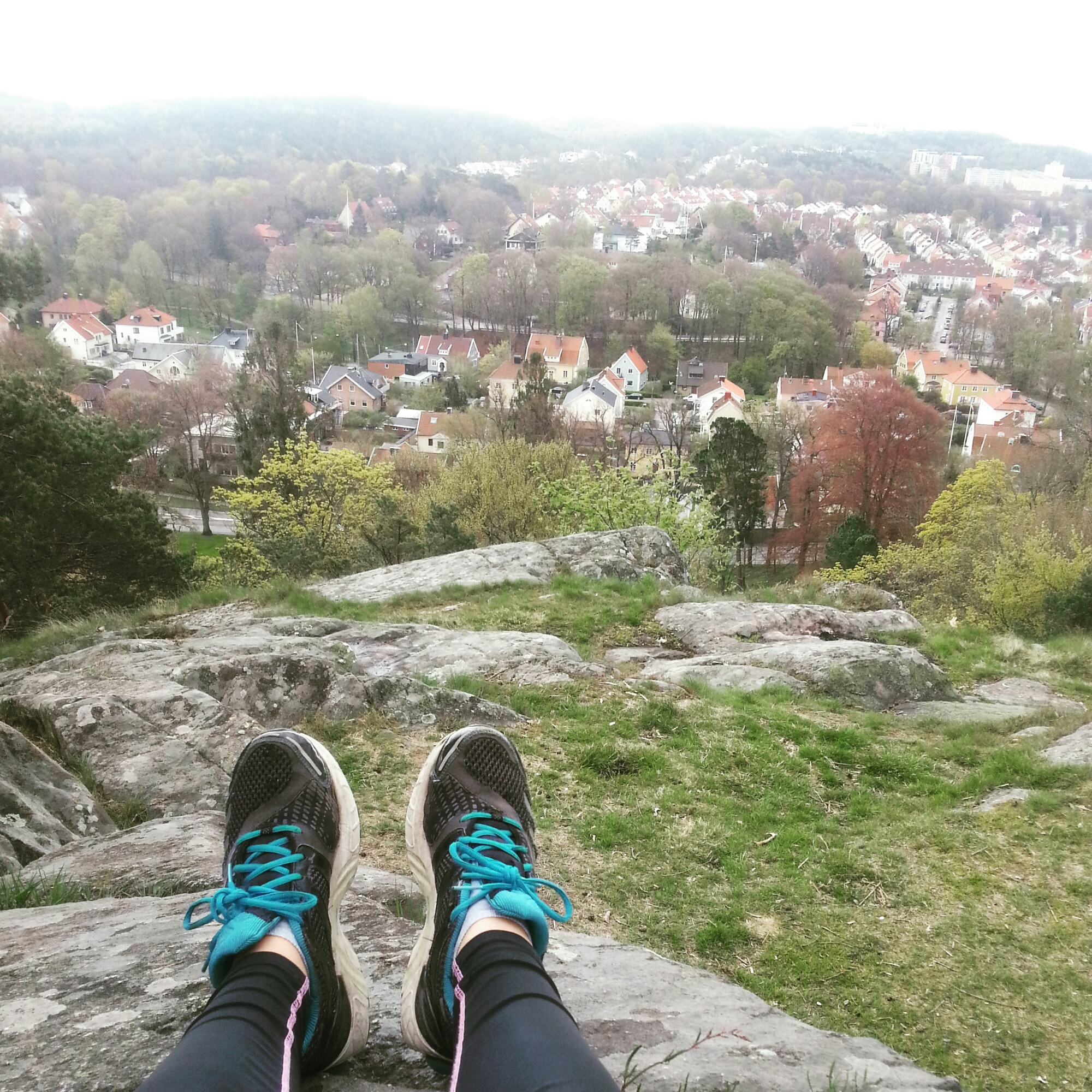 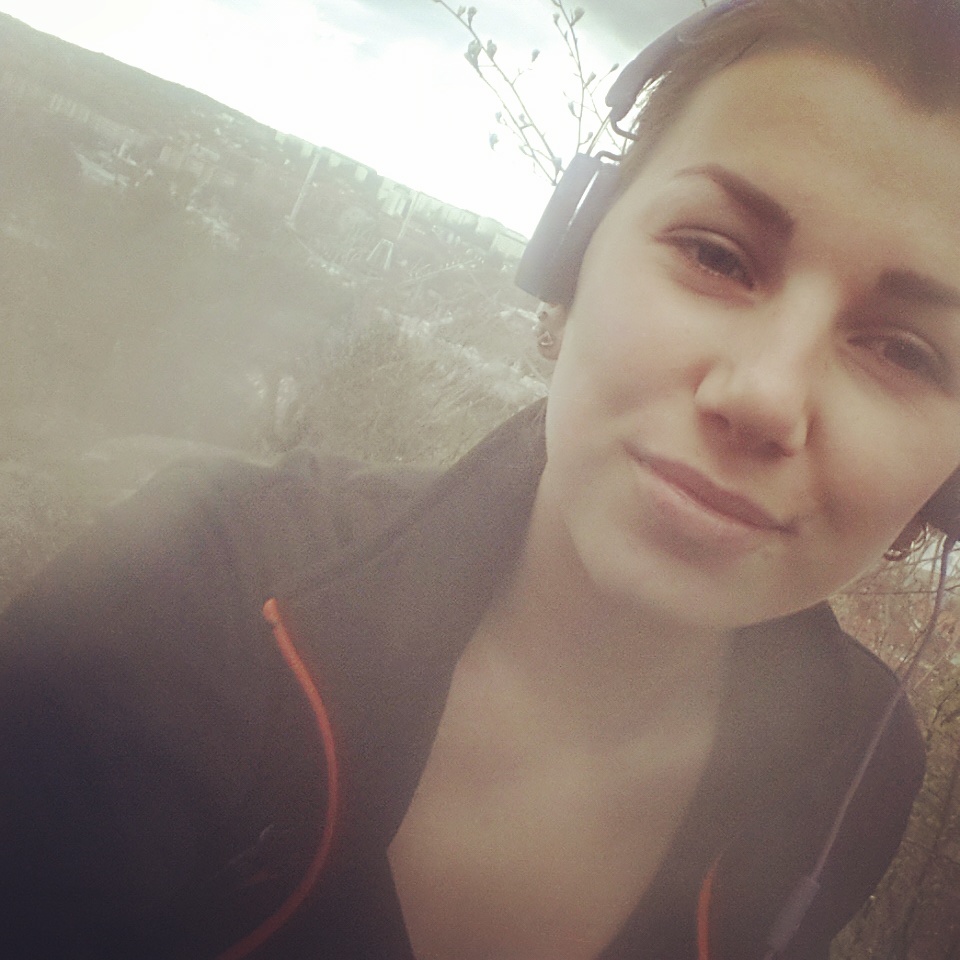 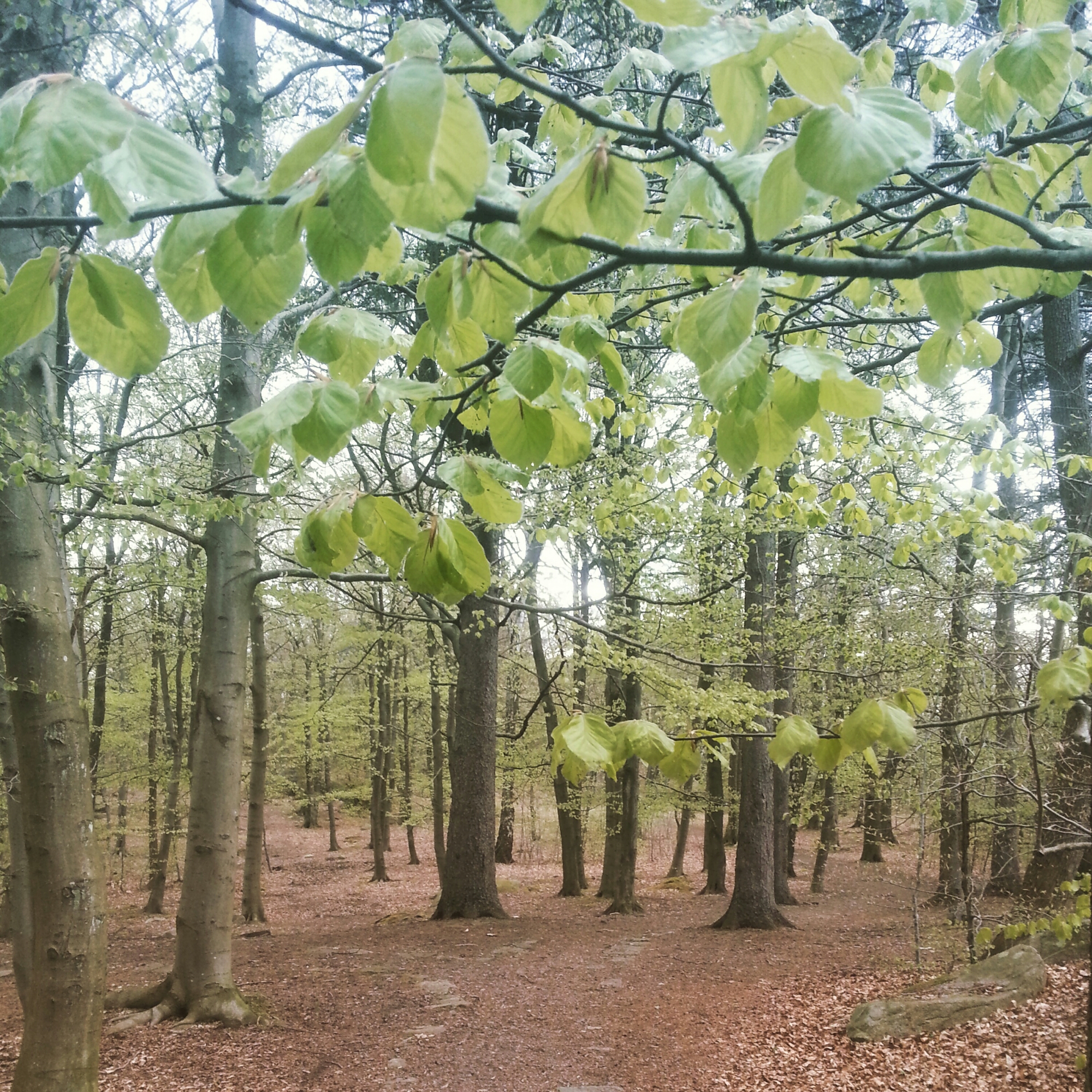 About me:
I’m a happy, spontaneus, social, time-pessimistic, a bit crazy, egoistic, health-freaky, music-loving, effective, a bit nerdy but really nice chick from Göteborg, Sweden. I’m studying a bachelor’s degree in Global Studies at University of Gothenburg and was an exchange student in France for six months in 2014 so therefore I speak French well. I love travelling and seeing new places and meeting new people! I’m fabulous and feminist as fuck. So no racists, anti-feminists, people-who-throw-trash-at-the-ground-instead-of-in-a-trashcan (it’s really not that hard) or anti-LGBTQ-people aloud.

Why I’m on Couchsurfing:
To meet new people, to offer a bed/couch in Gothenburg if it’s possible and to be able to sleep in other parts of the world in a cheap way and to get to meet local people in that particular town/country.

My favourite music, movies and books:
Woaaaah it’s so hard ’cause I’ve read so many good boks and seen so many good films. But I will always stick to the obvius fact that the Harry Potter books are the best books ever written and that J.K. Rowling is God. Other than that, I really liked A thousand splendid suns by Khaled Hosseini, The book thief by Markus Zusak, Sarah’s key by Tatiana de Rosnay, The help by Kathryn Stockett, Little Bee by Chris Cleave aaaand so on. I could continue. Nowadays I don’t have so much time for reading though, since all my school litterature takes so much time. Which is why I still havn’t finished the last book (released, there are more to come hopefully if Mr Martin doesn’t die first of course) of the Game of thrones-series which I started like six months ago from when I write this.
When it comes to movies, I’ve seen a lot of good stuff. Don’t really have a favourite though, it depends so much on which type of movie. I like Fantasy/Sci-fi movies though, like Hunger Games, Lord of the rings, Harry Potter (obviously) and so on, but not necessarily Batman (I’ve never understood those ones) or Star wars. I really like the movies of Clint Eastwood. Changeling and Gran Torino were good ones. In short: I like good movies. That’s it.
Okay so music, I like music in general and what I listen to depends on my mood or the purpose of the music. If I’m studying, soft, classic music is good, I particularly like the Moon sonate or whatever the name is. If I’m going out clubbing, it could be anything from Avicii to Tove Lo (they’re both Swedish by the way, just for your information). I like indiepop and rock in general. And Swedish pop, like Veronica Maggio. My favourite band has always been and will always be Coldplay.

One amazing thing I’ve done:
What, how is one supposed to choose ONE amazing thing!? I’ve done so many amazing things you know. Crazy things. Funny things. Spontaneous things. But since I’ve just finished my exchange semester in France, I will say that; my exchange semester in France. It has been amazing truly. Hard, surely, with all the schoolwork, the classes all in French and the very ineffective and ancient system of French universites. But all the people I’ve met and things I’ve done while here! Amazing.

Teach, learn, share:
Okay so I’m not entirely sure about what I’m supposed to write here………

What I can share with hosts:
Fun/interesting conversations, I love talking about everything like religion, political views, feminism, music, sex…. It says so much about others and there’s a lot to be said. Vegetarian cooking and food in general (so yeah I’m vegetarian, sometimes also vegan). Language (I’d love to practice French and English and also really wanna learn Spanish. And if you for some really strange and non understandable reason would want to learn Swedish I could teach you some). Music (I play the piano and I’m sure there are some music memories/thoughts to share). And fun things; I love playing games and such. Especially card games/strategic games or funny games that make you laugh, like charades.